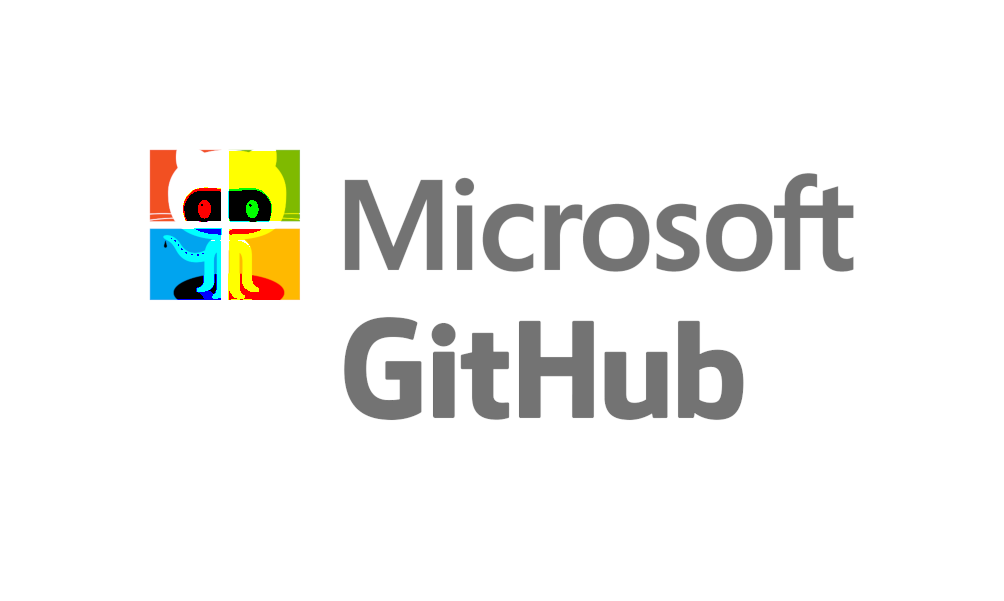 The Register reports, in Relying on plain-text email is a 'barrier to entry' for kernel development, says Linux Foundation board member:

Linux kernel development – which is driven by plain-text email discussion – needs better or alternative collaborative tooling "to bring in new contributors and maintain and sustain Linux in the future," says Sarah Novotny, Microsoft's representative on the Linux Foundation board.

Wauw, such a thinly veiled attempt at getting the the Linux developers to lock themselves into Microsoft GitHub¹.

You can take your sickening embrace attempt and stick it up where the sun don't shine, Microsoft.

"Linux is a cancer" - it might be convenient for you if everybody forgets the past and just jumps on the latest Microsoft-acquired bandwagon, but words and actions have meaning. Sorry.

Or maybe it would be a good thing, like when the whole [BitKeeper debacle] begat git.

Said tooling could be "a text-based, email-based patch system that can then also be represented in a way that developers who have grown up in the last five or ten years are more familiar with," she added.

Techsplaining to the oldies that the youth can't be bothered to figure out sending plain-text email much?

Novotny has been at Microsoft for just over a year, working in Azure's Office of the CTO where she describes herself as an “open source wonk.”

“We have more than half of the Azure cores now are running Linux in some flavor.

Good, more evidence, along with WSL, that Microsoft is losing, and going for the usual bag of tricks.

See also: "Bill Gates made his fortune through sheer robber-baronry, presiding over a vicious monopolist that shattered the law in its greedy quest for billions and permanent, global dominance.", Cory Doctorow.

¹ Yes, I'm calling it "Microsoft GitHub", and so should you.