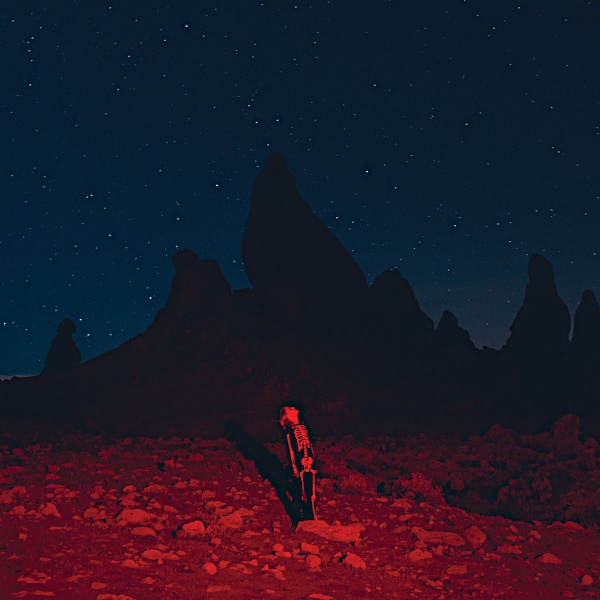 I haven't really been listening to music lately; the last couple of years.

I'm not sure why. I stopped listening to radio, and I don't follow any media where new music is mentioned much. I guess podcasts took over.

I did however "discover" Mazzy Star earlier this year, because I heard their hit "Fade Into You" mentioned, when David Roback died. I looked up the song on Youtube and liked it, so I bought all the Mazzy Star cd's I could find.

Yes, cd's - I like not needing a network connection to be able to listen to music, and I like having a physical cover/booklet. Even if I rarely take the cd off the shelf and look at it, just letting the jukebox play instead. Maybe I kid myself when I imagine that the musicians get a little more out of such a sale than a stream click?

And I like Mazzy Star. As I should, as with most music I like it's mostly from the 1990's, when I was in my late teens/twenties. I like the mellow laid back sound and the - I guess? - incomprehensible lyrics.

Yesterday I was lucky enough to be gifted the lp "Punisher" by Phoebe Bridgers, which I have just put on the record player. That's what I planned to write about.

I've only heard the first couple of songs so far, but it is - as it was described to me - very sad. I like it.

Time to get up and turn the record over. Recommended.

I haven't really been listening to music lately; the last couple of years.

Me too and i also i don't know why. But sometimes i do look music via Youtube very rarely. Because i don't have CDs.

Thanks for shareing your music life, Adam^^^