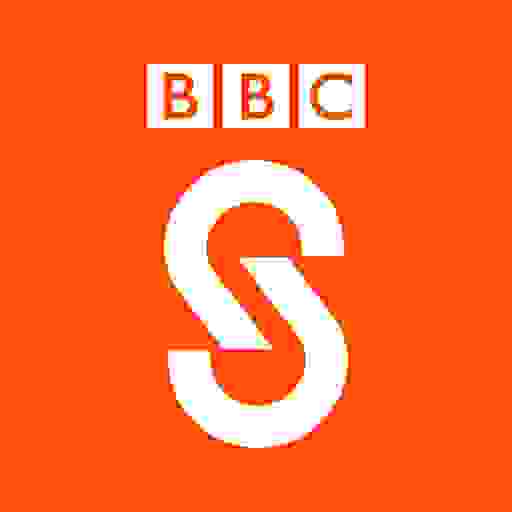 During the last months the podcasts I subscribe to from BBC have been running an internal advert along the lines of "From next month, you can get this programme 28 days before everybody else, by using the BBC Sounds app."

While I (sort of) understand that BBC wants to get people into their app instead of using the open format that podcasts still are distributed by (if you can find the actual RSS URL, it's becoming increasingly hard), what is really annoying to me is the "spin", as it were. Call it dishonesty.

Don't tell me that it's an improvement that the weekly topical "The News Quiz" is going to be delayed for four weeks if I continue to subscribe to the podcast rather than switching to an app. That is obviously not true. You're degrading the regular podcast infrastructure users to second class citizens to get more people to use your app.

I would have a lot more respect for you if you just came out and admitted that. I would keep a moderate amount of respect if you at least didn't try to tell me there is going to be a 4 week delay from now on and it is a good thing for me. Don't piss on my head and tell me it is raining.