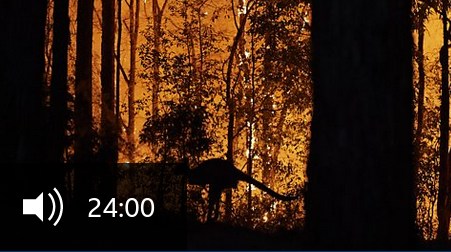 The news is currently full stories about the extensive fires on the Australian continent. Lots of huge numbers are flung around, left and right. One of them is the number of animals that have died due to the fires, which has been reported at an estimated half a billion, a whole billion, and lately one and half billion animals.

I have heard that Australia is huge, but that number is also quite large, especially when combined with pictures of the odd, sorry looking burned koala. My first thought was "are they including some kinds of insects?!"

Luckily the latest episode of the BBC programme "More or Less", which looks at statistics, starts with a story about where the number comes from and some discussion of how accurate it might be.

Last year, I wrote a round up of the first 3 years of Feedbase.

Let me try taking a look at the fourth year. The logs show connections from 481 addresses in 2019 - of these 198 are IPv6 addresses, so they might be even fewer actual people than the 283 IPv4 addresses.

Compared to the 106 for the first 3 years, that's quite an increase!

To be fair, 142 of the IP's only connected once. I top with the highest number of connections, almost twice as many as the second on the list, which has connected over twice as many times as the third.

I'm still the only one who posts any follow ups, so there is no discussion going on. Currently there are 1.7 million articles and 116 followups.

I had hope people would at least drop by feedbase.discuss and introduce themselves, but that hasn't happened either.

I'm pretty happy with how Feedbase works, and I keep improving and modifying the odd corner - 12 commits in 2019. The most significant was storing the http status, making it easier to go through all feeds and look for problems.

The latest additions are graphs showing number of groups and articles over time.

When adding the graphs I could feel that my intuition for guessing what might work in Haskell has increased, making the notorious lack of newcomer friendly documentation less annoying. 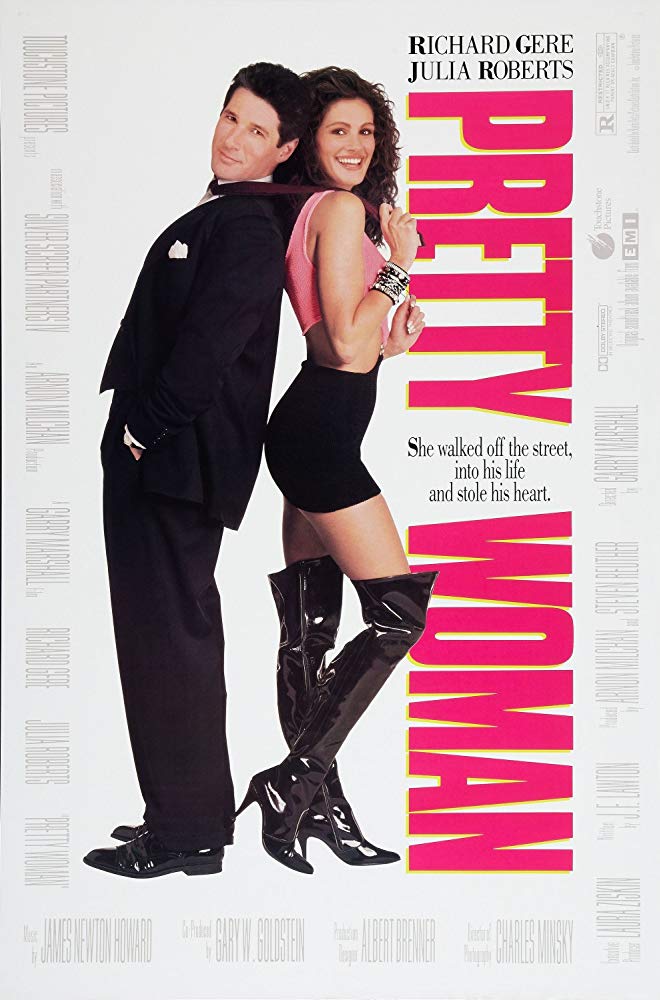 It is 29 years old. Apart from the soundtrack, boy, it has not aged well.

Not well at all.

I have sometimes been annoyed with the lowest two steps of volume on my phone, this article shows how to fix it: "Lowering the minimum volume on Android".

Haven't tried it yet, though.

Back in the days of FidoNet a lot of people created ARexx scripts for GCCHost, and later EMS, on our Amiga computers to generate random signatures at the end of our Echomail.

When moving to "real" email and usenet, this feature was of course not abandoned. I've been using two small Perl-scripts, one that selects a random signature from a list of signatures, and another that formats it, to include my name and email address for years.

I reported a bug and suggested an enhancement of the Text::Autoformat-module, I used for formatsig, in 2000, only later to recognize the positive reply coming from one of the "famous" Perl-programmers, Damian Conway - cool!

When I switched to a new laptop recently, I took it as an opportunity to leave behind some of the accumultated cruft and wean myself off some old habits. For instance, I haven't installed wajig (yet), and I also left behind the auto-signature scripts, because they sometimes didn't format correctly, and I didn't want to debug them.

But I still want to change my signature randomly, so I challenged myself to implement a randomizer and formatter in Haskell. The result is diva.

It is a very simple program, you need a file with signatures in ~/.sigs, and you call diva with two command line parameters, your name, and your email-address. diva then prints out a randomly chosen, formatted signature for you, which you can redirect into ~/.signature, where your email-program and/or newsreader will pick it up. I have integrated a call to it into message-signature-setup-hook in Gnus, so I get a new random signature for each message I write.

Choosing what program to open what file; mailcap.order #debian

Configuring what program to use to open what file is quite straight forward: Edit /etc/mailcap.order, run update-mime.

Only problem is, when I did that, I got:

The man-page for mailcap.order helpfully says: "Remember that this files [sic] takes package names and not executable names."

Oh well, strace -e openat to the rescue, and - hey presto - it turns out the "package name" for evince is "org.gnome.Evince". I plopped that into mailcap.order, and now Bob's my uncle. Nice to know.

Declarations such as my $x if 0 are no longer permitted.