Turning the printer on and off automatically #automation 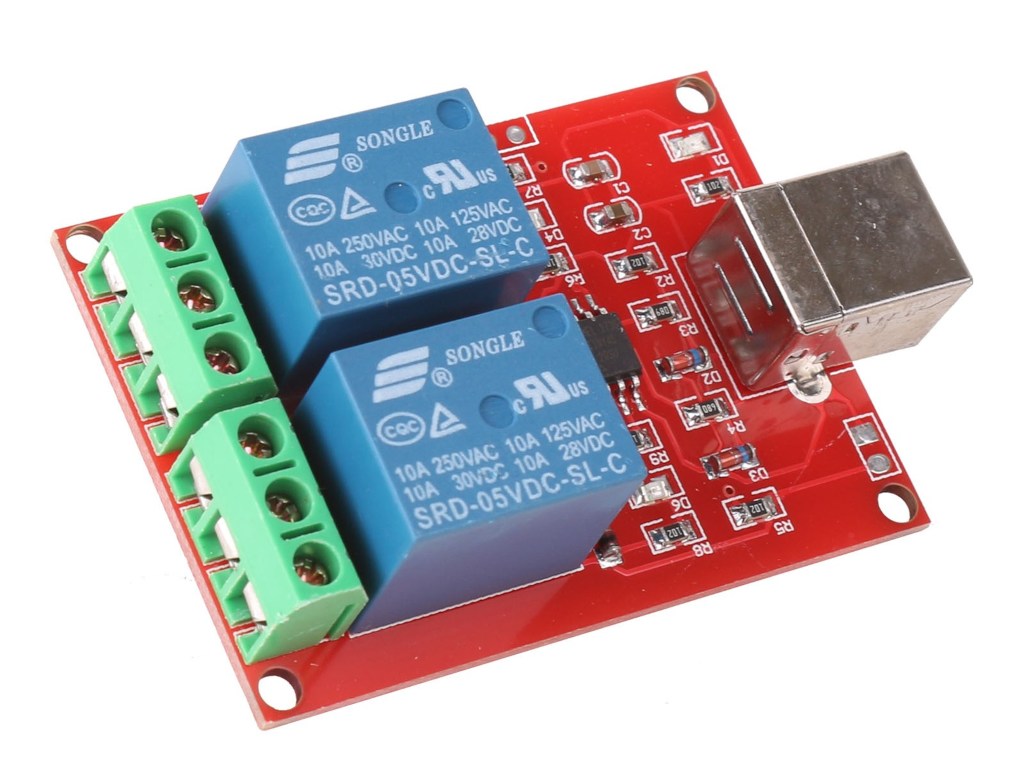 The second idea I had for the usb relays I bought was to turn my printer on and off automatically, as is is located in a place where access to the power button means getting on the floor and twisting underneath a desk. Also the has printer lights that are annoying, even when it goes into "hibernation" mode, so I want it turned off when not in use.

I have an access point which has a usb port, and since the access point is always on and it is in the vicinity of the printer, it's a good candidate for controlling the relay. 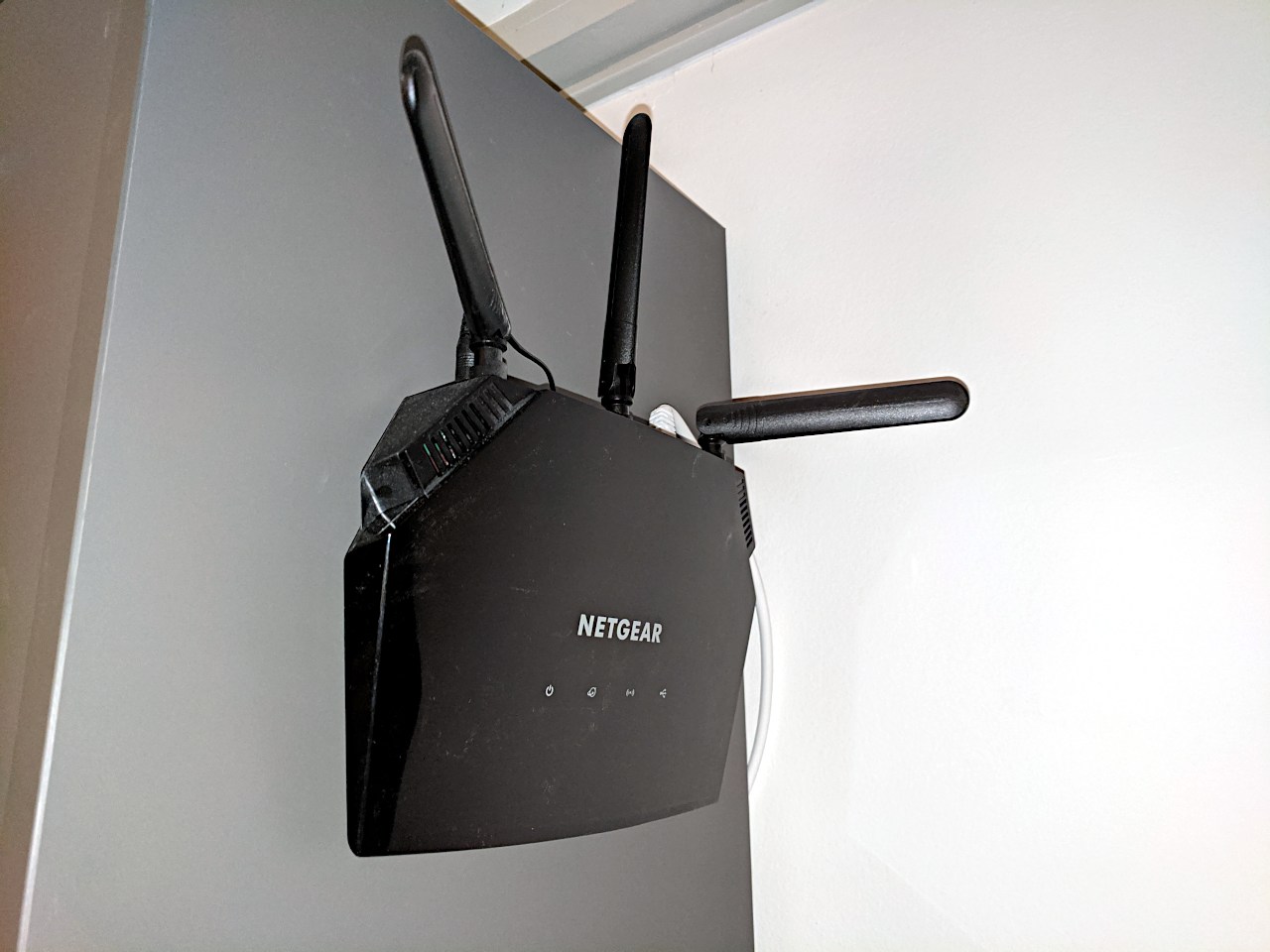 So now I can turn the printer on by ssh'ing to the access point and running the command crelay 1 ON. Turning it off is similarly simple. I copied the contents of /root/.ssh/id_rsa.pub on my computer to /etc/dropbear/authorized_keys on the access point to allow non-interactive ssh access.

On my computer, I'm using CUPS for printing; after a bit of searching I found and installed the Tea4CUPS package, and added these two lines to /etc/cups/tea4cups.conf:

The prehook runs when a new print jobs enters the queue, and turns the printer on (if the printer is already on, there is no change).

The posthook runs every time a print job finishes, so what I have it do is to run a little script 5 minutes later. The script checks if the print queue is empty and if it is, it turns the printer off. If it isn't, it uses at(1) to run itself after 5 more minutes, and so on, until the print queue finally is empty. This is the script:

What I like about this hook solution is that the printer is turned on when a job is created, and there is no polling/busy looping to detect jobs appearing in the print queue.

Recently an article on this subject caught my eye: "Home Assistant Printer Power Management". It might be interesting to contrast the two solutions.

What I didn't do: run things in docker containers, run a message queue, run a script that calls lpq every minute. Not to mention setting up HomeAssistant.

If you are already running HomeAssistant, it might be nicer to integrate the printer into it. But also a lot more complicated, it seems.

Thanks for your blog post. The at command in the posthook is important. I spawned a background child job, but the posthook was active until the child process ended, which was not what I wanted. With the at it works well.

I am wondering though if your solution has a race condition:

Assume you have the printer_off script run by the posthook finding out that the print queue is empty.

Not a new job could come in and the prehook for the new job powers on the printer.

Now the printer power off in the posthook gets executed (the print queue was checked before the new job came in).

and then called this script with a file lock in the prehook:

I am wondering though if your solution has a race condition:

You're absolutely right, it does.

In this case I prefer to skip the complexity associated with trying to mitigate the tiny race condition.

Some other computer could also try to use the printer, which wouldn't even make the printer turn on - so this solution isn't comprehensive, but for my use it is sufficient.