As far as I know the RSS feeds for YouTube channels aren't featured prominently anywhere on the website, but if you find the channel identifier (usually starts with "UC"), you can get an RSS feed for the channel on https://www.youtube.com/feeds/videos.xml?channel_id=UC...

That makes for a nice way to keep up with interesting YouTube channels without having to go to the website all the time; I use Feedbase to read the RSS feeds, of course.

Some channels I find interesting or fun: 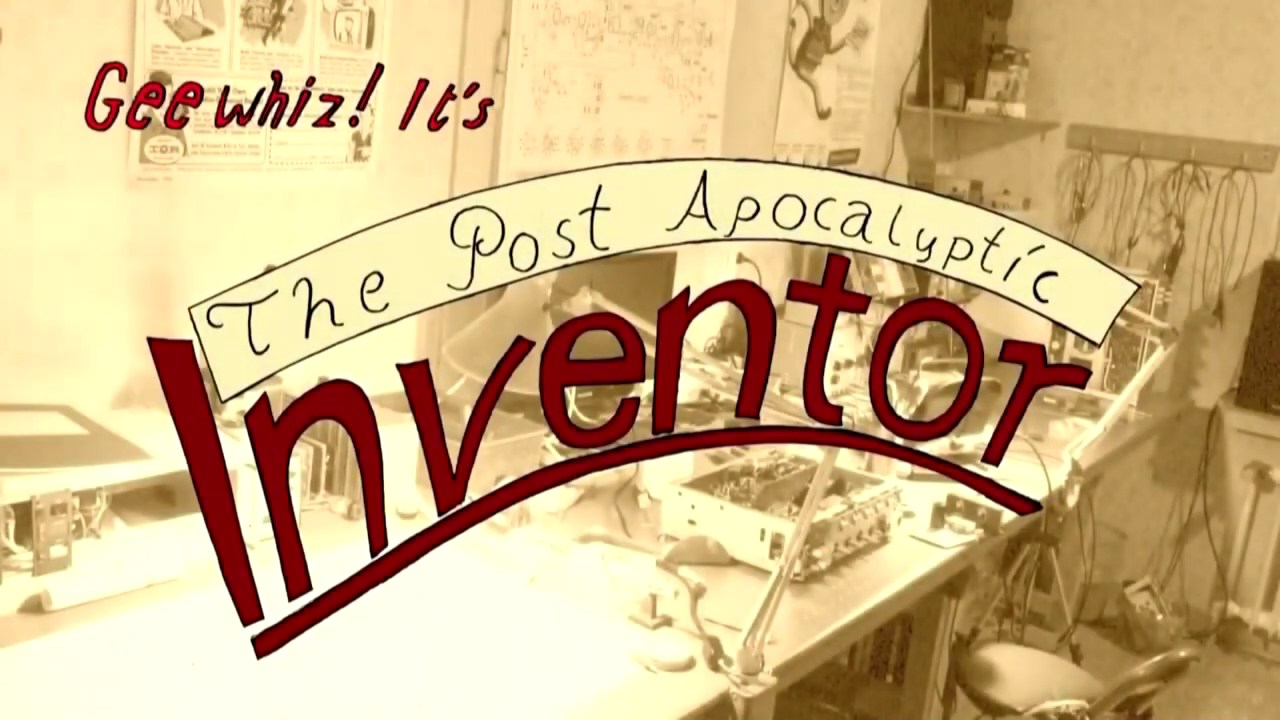 The Post Apocalyptic Inventor fb is a german who makes videos about restoring finds in scrap yards, saving things that have been discarded, which can - more or less easily - be brought back to life. Quite inspiring! 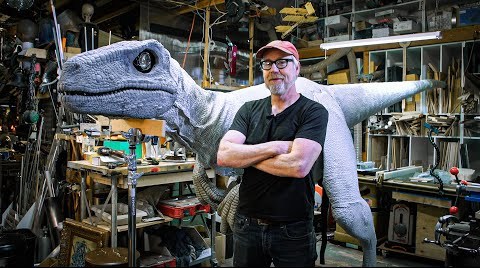 Adam Savage, known from the Mythbusters tv show, has a channel, Tested fb, where he mostly putters around the work shop and creates new shelving or storage for tools. Savage also makes shorter videos about favorite tools, answer questions, and sometimes he builds a replica of something from a film. It is very endearing how he wants to embrace mistakes and errors, but finds it very hard to do. 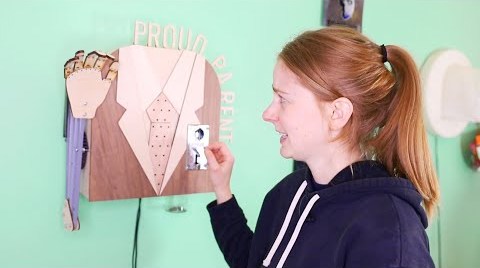 Simone Giertz fb is also a "maker" - started out making useless robots, and now keeps building things in the more quirky, arty genre. Some are fun, some are awful, almost always interesting. 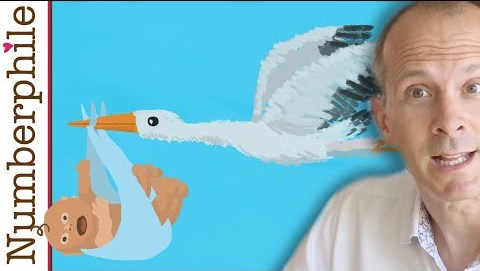 Videos on mathematical subjects without going that much into depth can be found on Numberphile fb - the form is an interested interviewer talking to a mathematician explaining something or the other. 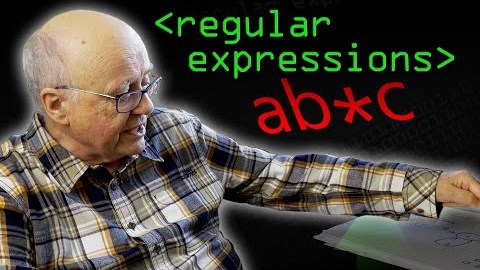 Numberphile has a companion channel called Computerphile fb, which is the same concept, surprise, only with computer-related topics. Sometimes the experts are oh so very wrong, but often it is interesting. 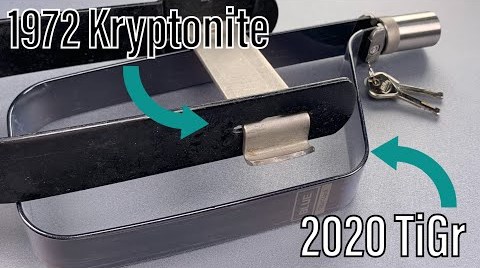 The Lock Picking Lawyer's channel fb is a lot of fun - very short videoes, showing a lock being picked or bypassed in one way or another. The videos really makes you want to have a go at it yourself.

On the more silly fun side, there is Bad Lip Reading fb which ranges from hilarious to mildly entertaining videos with the sound changed to what a bad lip reading might result in. The songs are the most fun, very high production value. 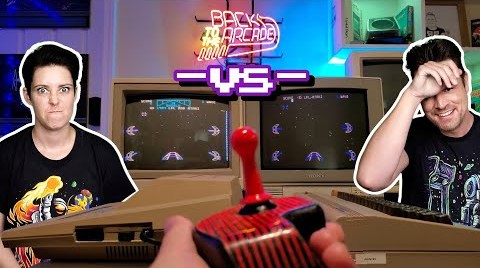 Retro Recipes fb is dedicated to old personal computers, the ZX Spectrum, Amstrad, Commodore-era mostly, and doing various things related to them. The videos often feature the host's partner and their dogs, and the host almost never fails to mention the minor roles in Star Wars he has played. It's a little much sometimes, but often fun as well; soldering irons are unholstered. 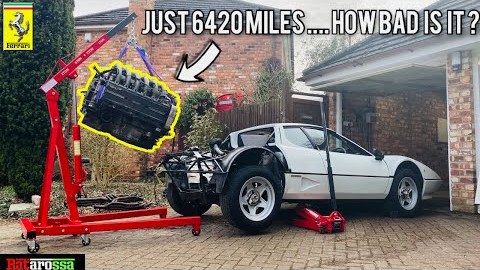 This last one I feel a little ambiguous about - Ratarossa fb is a british person who buys Ferraris and restores them on a shoestring budget at home. It is kind of fascinating, but the host has a way of presenting that is a little much at times.

The videos can be downloaded with youtube-dl which is also highly recommended, it even works for other video than YouTube (e.g. Danish National TV, Swedish ditto, etc. etc.)