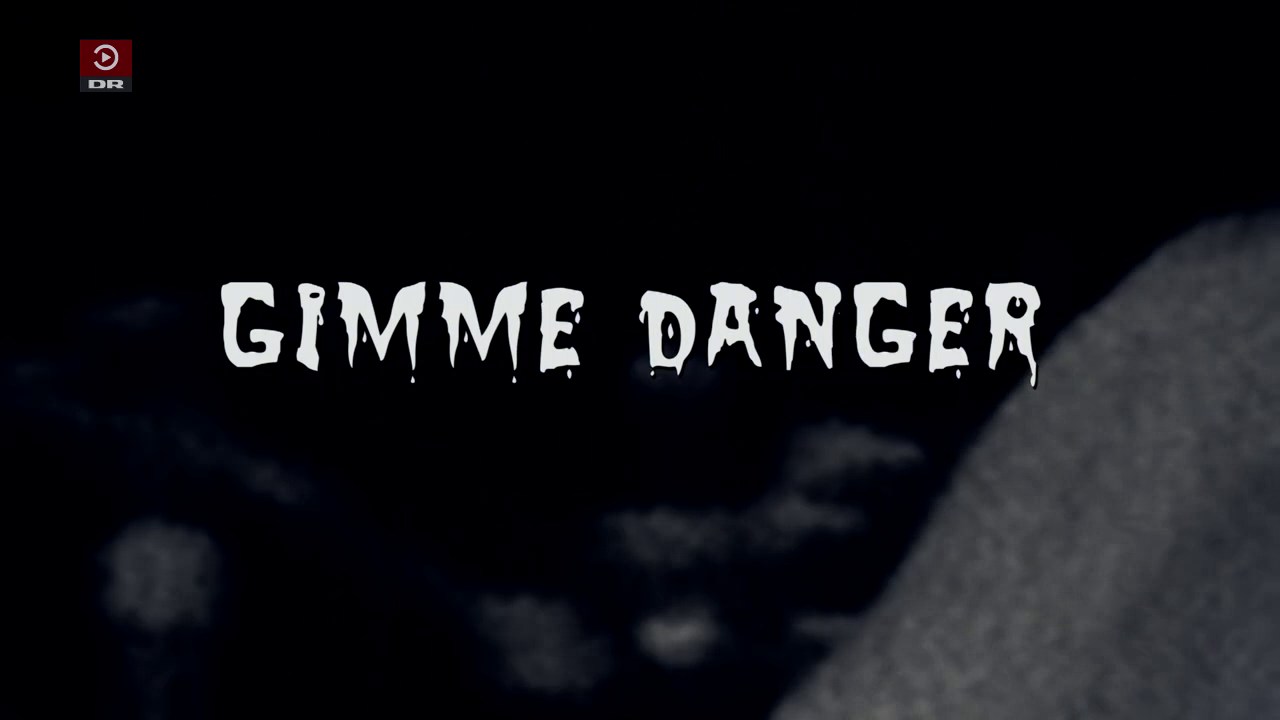 While recovering from COVID-19 I have been scouring Danish National Radio's website for programs to watch.

After chain watching a couple of seasons of Art Quiz, I watched the documentary "Gimme Danger" about Iggy Pop and The Stooges, mainly because it was made by Jim Jarmusch.

The movie starts out with Jim Jarmusch clapping in front of the camera filming Iggy Pop, and Jarmusch declaring that he is now "interrogating" Jim Osterberg about the greatest rock and roll band in the history of the world. I guess it's good to declare your allegiance up front.

I think it is well made, there is a lot for the eyes - references are illustrated with clips, but I didn't really get interested. It's probably more worthwhile if you really like The Stooges and/or Iggy Pop, I don't know their music and wasn't drawn in. 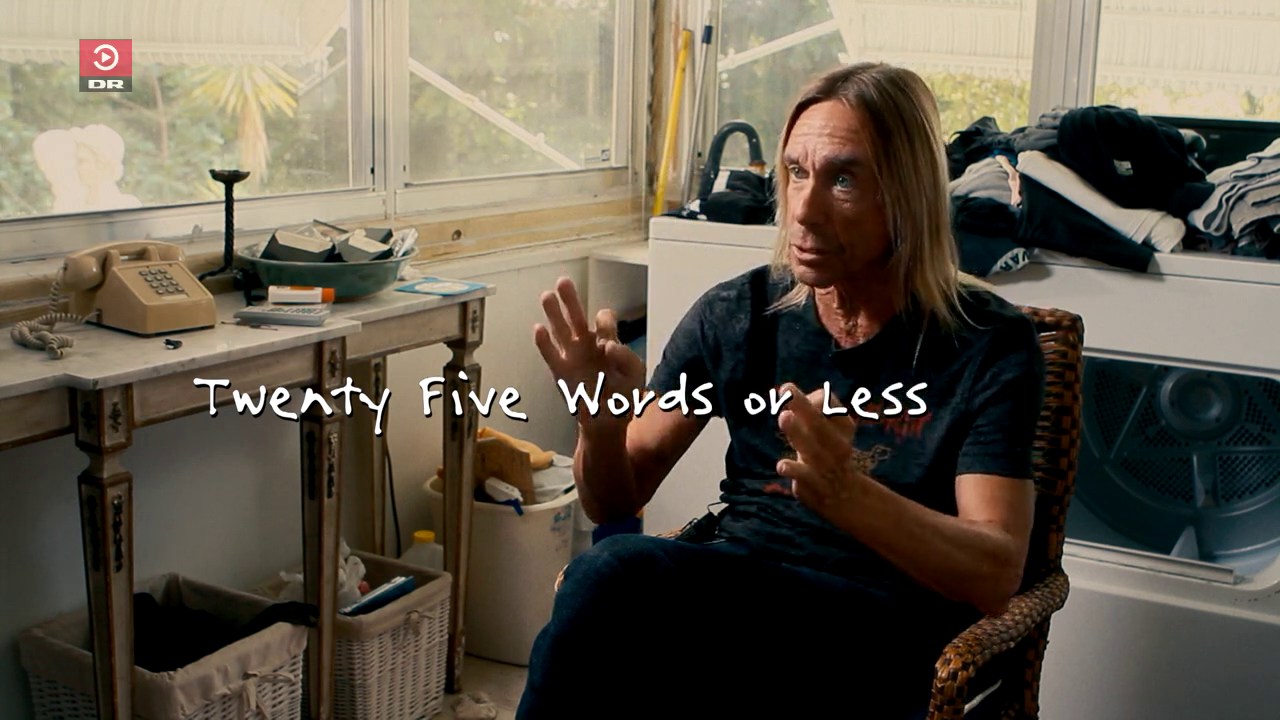 I liked the sequence in the beginning where Iggy Pop explains that he picked up the instructions "25 words or less" from a childrens TV-show, and used that as a guide to write songs - "I didn't feel like I was Bob Dylan: blablablabla, blablablabla, blablabla. I thought, keep it really short, and none of it will be the wrong thing."

The other little story that was interesting to me was that after the band imploded, the guitarist worked in a recording studio for a while, and hated recording music he didn't like, but got interested in electronics - and then became an electrical engineer at AMD and Sony in Silicon Valley for the next 27 years. That was a twist I hadn't seen coming! When The Stooges started playing again 30 years later, he agreed to join them even though he hadn't really played in the meantime, because they were his friends.

Had I been part of the group this movie was made for, I would probably have thought it was great.