End of a phone number 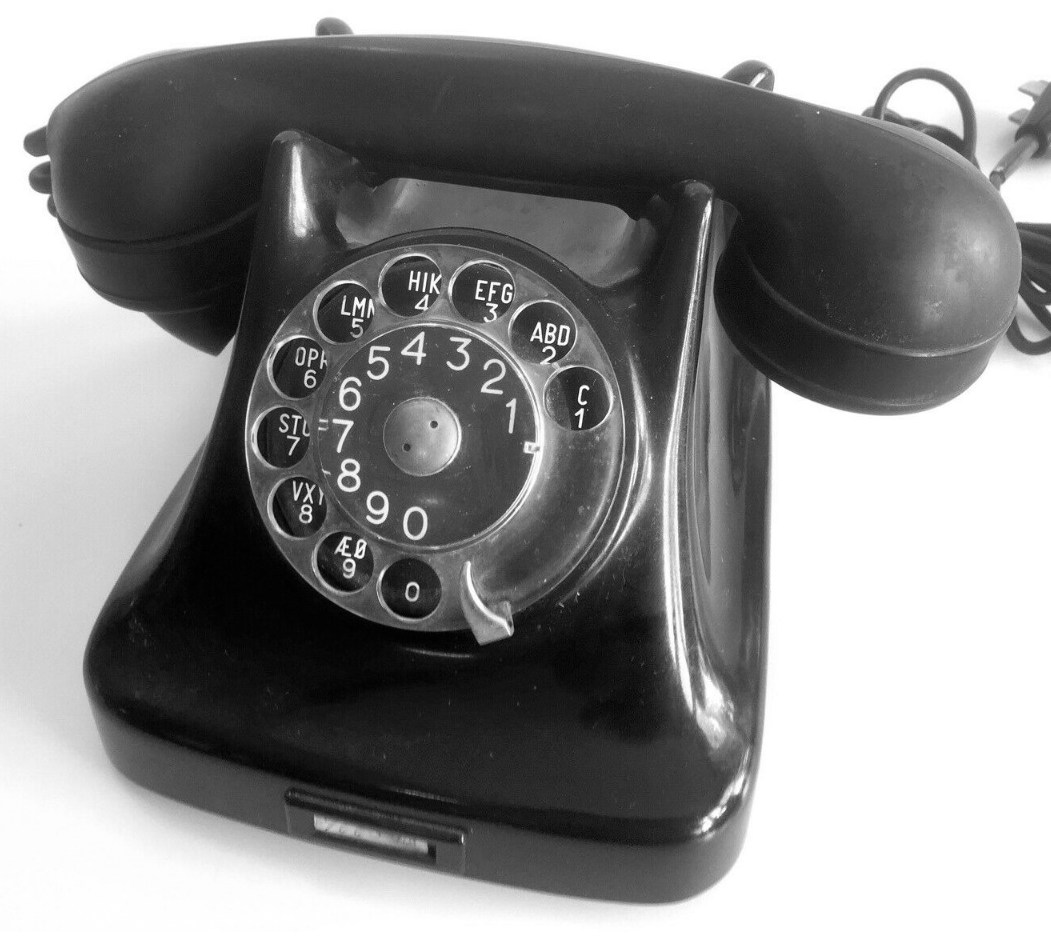 I have had my own phone line and phone number since I was a teenager in the early 1990's, when my parents gave in to my wish to have a line to connect my computer to and run a BBS on.

At that time I was a member of Fidonet (2:230/149) and AmiNet, and at some point I started to get email and usenet news via a gateway in Sweden. That was expensive. The first phone bill after I started polling the gateway was when we decided that I should pay my own bill.

Tomorrow I'm changing to a different ISP, after the one I had been a customer of for 10+ years has been swallowed by the largest such corporate entity in Denmark, with the expected worsening of the conditions that entailed.

The old ISP offered a SIP-based way to keep the old phone number, so in that way I kept my 1990's phone number. The new ISP doesn't offer that service, so I'm giving up my "land line" and accompanying phone number.

I've only held on to it for nostalgic reasons - I had a tape-based answering machine connected, and by now the only ones calling it are "Microsoft" from India, trying to convince me that my computer is broken.

Still, it is an end, letting go of that phone number.

I have similar memories of my second land line number: Five digits in a city where six or more were common at the time, and those five being the ones from 5 to 9, descending, evens first, then odds; random, yet wonderfully ordered :-). I kept it when I moved to a different city, but still had a mailbox in the former, but when a few years later I moved to another city, I had to let go :-(. However, I have managed to hold onto my mobile phone number now for more than two decades.

but when a few years later I moved to another city, I had to let go :-(.

All good things must end...

However, I have managed to hold onto my mobile phone number now for more than two decades.

I'm holding on to my mobile number as well, and it shares the last 4 digits with the old landline, so there is some sort of reminiscence.