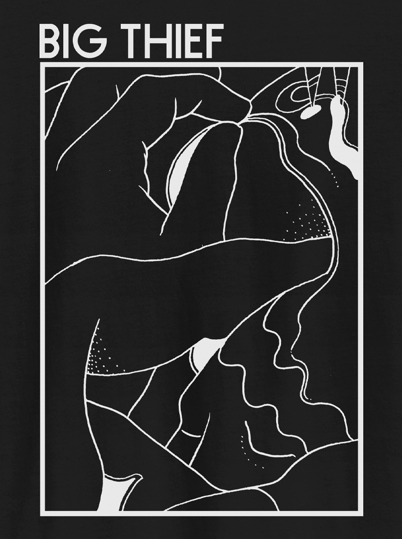 Due to SARS-CoV-2 precautions, the concert at Store Vega was split in two - an early show and a late show.

I saw the early show - arrived fashionably around 30 seconds before the band went on stage - and it was good. Low key, sincere, concentrated and indie - good.

If Big Thief's tour passes by where you are: recommended.

Where you sometimes think that the heavy metal folks have their guitars so low it must be uncomfortable, Big Thief have them so high you almost think the same.