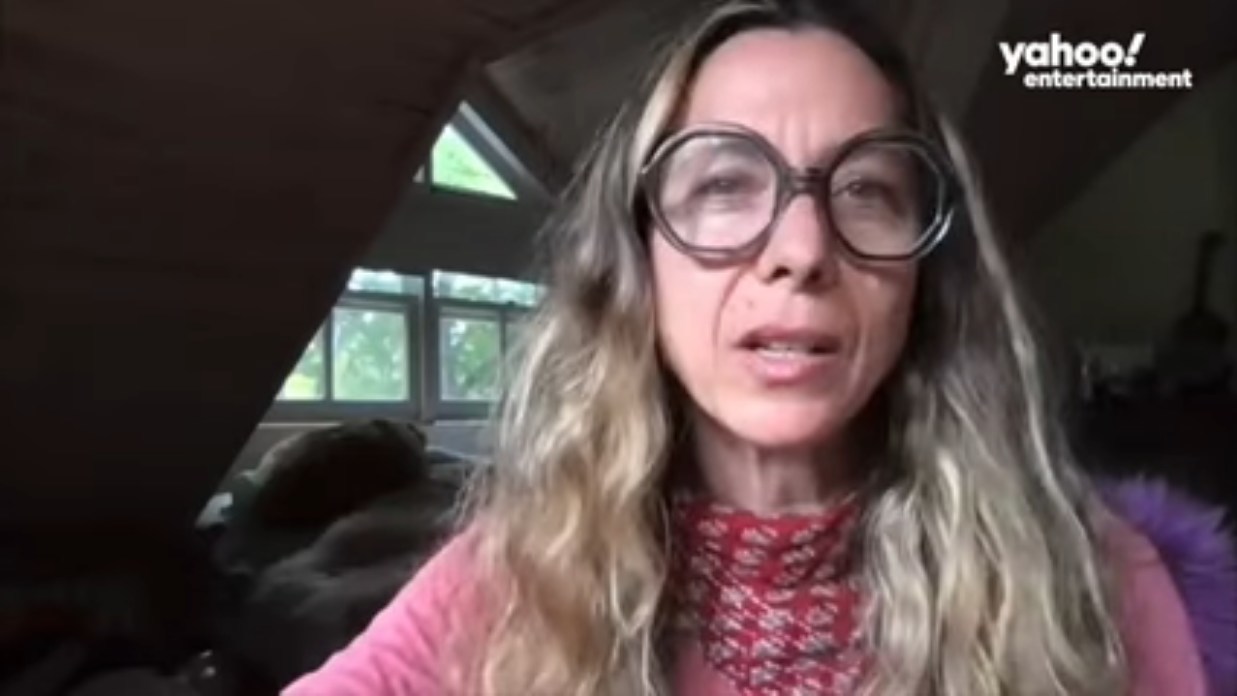 Boingboing links to a Yahoo! Entertainment (remember Yahoo!?) conversation with Moon Zappa about the hit song Valley Girl that she and her father Frank Zappa created 40 years ago.

It's an interesting interview - she basically wrote a note to her father saying that they should work together, because all he did was work the 4 months of the year he was at home not touring. That was a way for her to spend time with him, the stable parent. He woke her up in the middle of a school night some months later and recorded her talking "Valspeak", trying to make him laugh.

It's kind of hard to imagine that Frank Zappa was the stable parent, but there you go. Moon Zappa seems very down to earth and nice in the interview. 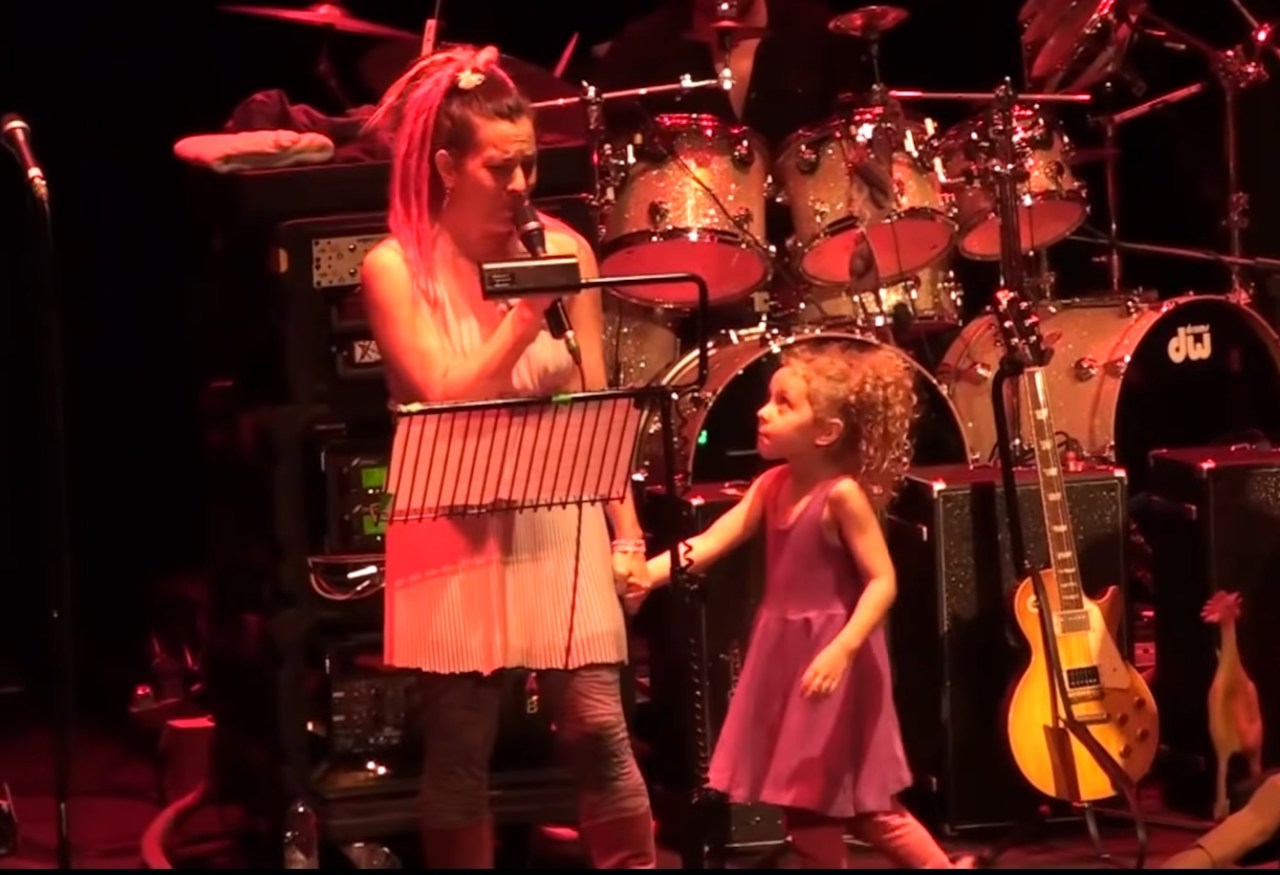 It was kind of fun afterwards to watch the first time she performed the song live - in 2010 at one of her brother Dweezil's "Zappa Plays Zappa" concerts!

I may have named a little robot at work that talks a lot, over XMPP, after her.

Gag me with a spoon!